Welcome to this analysis of the /r/languagelearning subreddit survey data. Before I begin I should mention a bit about myself. In addition to my role as the moderator of the /r/languagelearning subreddit on reddit, I am also the author of the ebook How to Teach Yourself a Foreign Language, which is available for free on my website. I am also a data analyst in my real life.

The survey was taken on September/October 2019 by the users of the /r/LanguageLearning subreddit. The Google forms analysis is available here

In addition to sharing the results of the survey, this post is intended to help give people an idea of how data is analysed using Python.

Some of the dataframes do not render in this blog due to its use of Markdown language. If you would like to view those, you can go to the project on GitHub.

First we need to view our data to get a quick idea of what is in it.

Let’s look at the data dimensionality.

And get some more info:

Now we need to get an overview of the data.

Already there’s a lot of information if you know what the columns mean. The “rank_” questions asked people how they ranked the importance of certain aspects for learning from 1 to 7. 1 being not at all important and 7 being very important. You can see, for example, that people on average ranked motivation (mean = 6.6) far more highly than natural talent (mean = 3.4).

“self_” questions ask people to rank their themselves from 1 to 7 on any trait. For example, “self_important_fluent” asks people how important reaching fluency is to them.

We can also see some oddities. You might have noticed there is a blank column. In addition, somebody stated they studied for 72,000 minutes per day—that’s 1,200 hours day. Stated differently, this person claims to study 50 days, every day! Now that’s efficiency!

Before we do further analysis let’s do some quick cleaning.

Now having removed the most egregious survey entries. Let’s take a closer look at some of the stats to learn a bit about the people who took the survey. 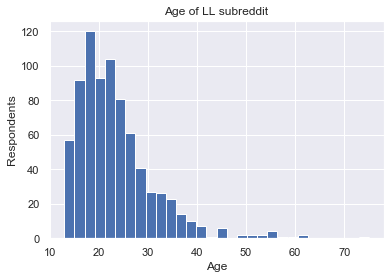 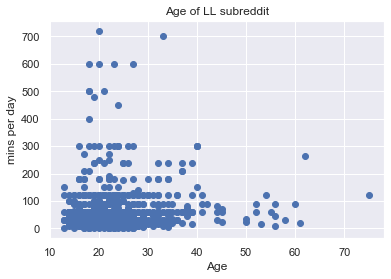 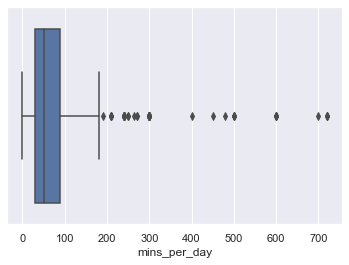 We can also view the number of languages our survey respondents claim to know. 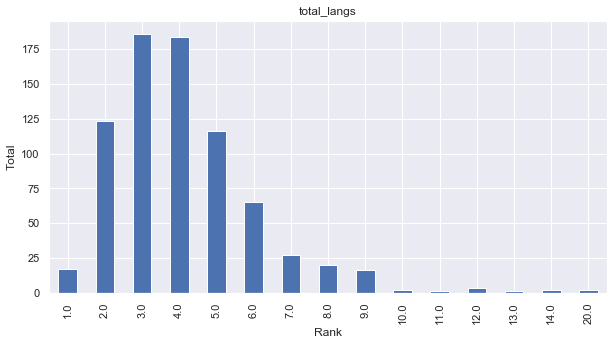 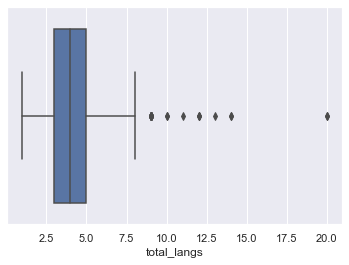 That should do for a rough overview of what our data looks like. To finish, I thought it would be interesting to show you a correlation heatmap of the data. 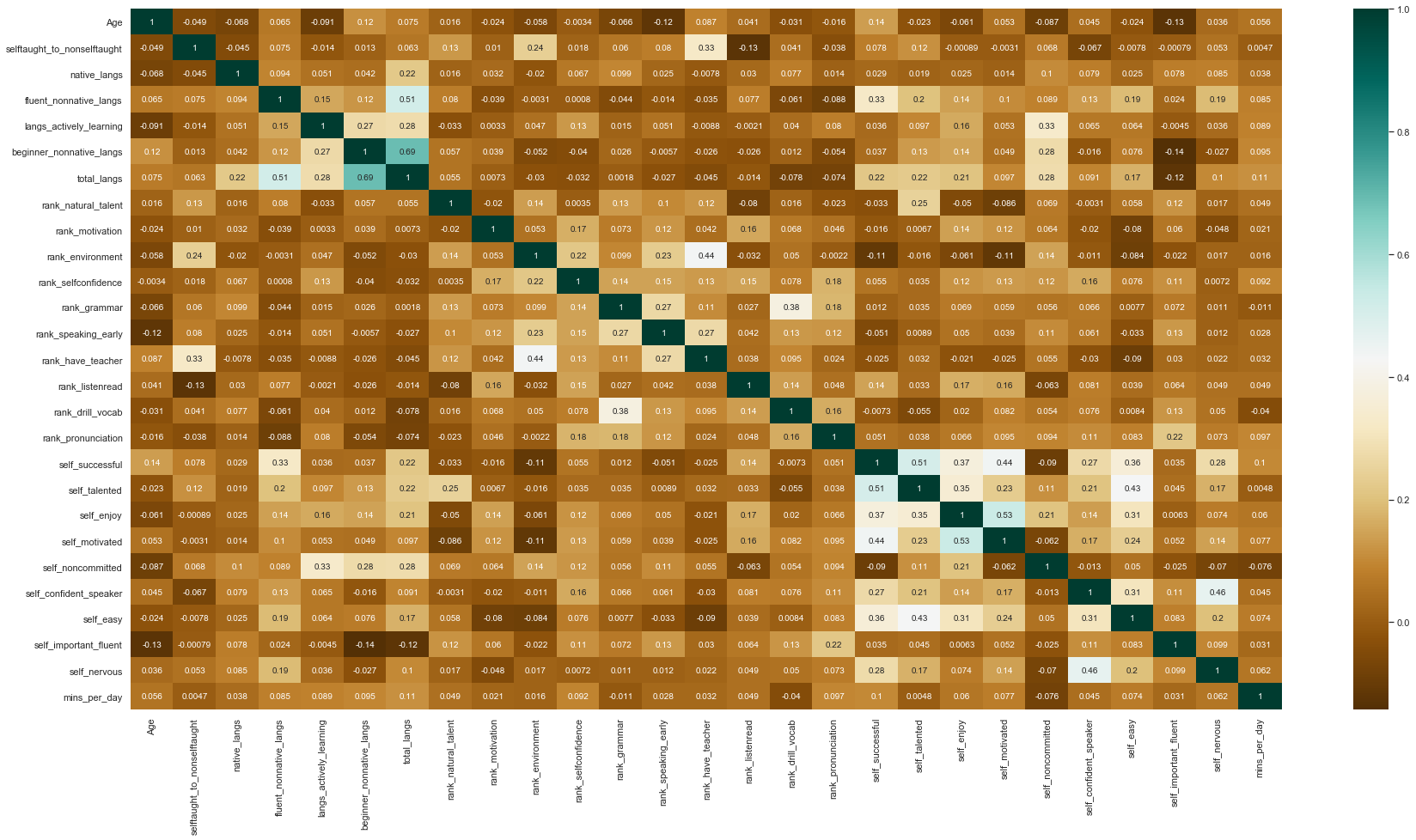 Some interesting correlations stand out. For example:

That should do for now. Be sure to keep an eye out for the more advanced analysis in the next post. We’ll be doing some linear regression to see if we can tease out more complex relations. Thanks for reading!

Why Language Learning Takes So Long, And What To Do About It - Part 1

Language learning takes a long time, usually much longer than any learner anticipates when they begin. At first, it seems pretty easy. Most people start with...

Why do children seem to have a natural ability to learn languages perfectly that adults lack? Are their brains inherently better at language learning than us...